What Animal Has The Best Eyesight?

It is difficult to say that one species has better eyesight than the other. There are many aspects to seeing, and one species that excels in one way may be deficient in another. Honeybees see ultraviolet and polarised light that we cannot, but they cannot see the orange and red light we see. 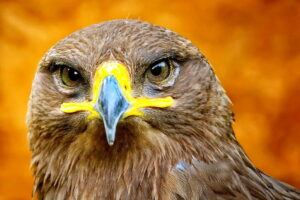 The rattlesnakes and other vipers have an infrared vision that we miss, but we cannot see the colors in the yellow-orange-red part of the spectrum. Falcons and hawks have a much clearer vision than ours in a rather restricted area in the center of the visual field, but their vision is much worse than ours in peripheral vision. Cats and deer see better at night but their vision is much lower than ours during the day and they have very little vision of colors. 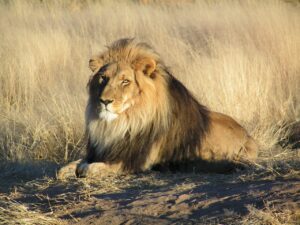 The horses have a much wider peripheral vision than ours, but a vision of colors and a really ugly visual resolution, and a very weak perception in depth. Frogs and toads have a great vision of movement, like seeing an insect passing in front of them, but if the objects in their visual field remain motionless, they are totally blind to them. Even eagles do not have the best view possible. They may be the kings of the daytime sky, but their eyes cannot do everything. 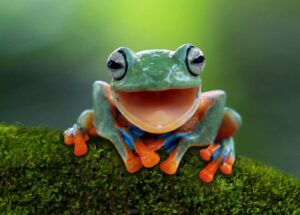 All eyes operate on the same principle of focusing the light on the retina and translating the resulting image into neurological signals in the brain. However, depending on what the animal must do to survive, the adaptations will be different. Adaptations that are important to humans include detailed color vision, the ability to detect movement, and the perception of depth.
Newer How Do Human Eyes Focus and See at Night
Back to list
Older How To Improve Your Eyesight Naturally
close